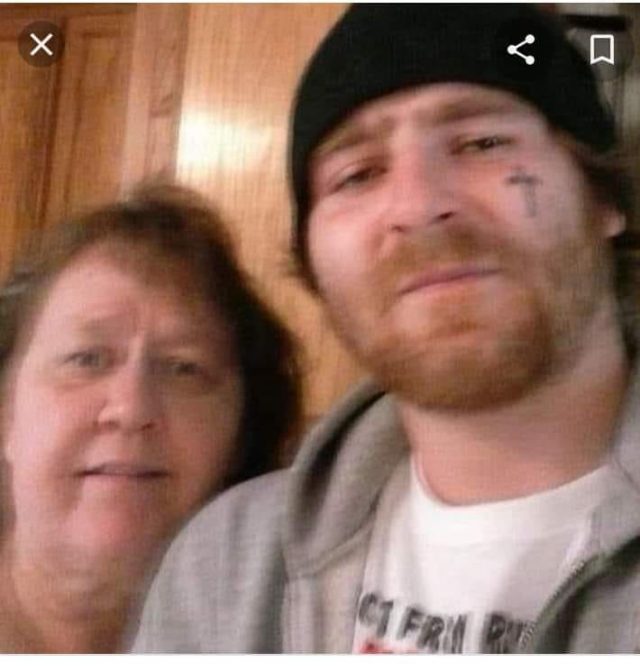 ATHENS, Ohio – The search for a missing Nelsonville man may have come to an end after detectives discovered human remains Wednesday in the Nelsonville area.

Bryan Kyle Bridgeman, 30, of Nelsonville, was reported missing on June 7, 2021. The Athens County Sheriff’s Office was told that he was last seen leaving his residence on June 4. Since that time, the sheriff’s office has followed any and all leads to locate Mr. Bridgeman. Several search warrants have been executed and the investigation led to the arrest of Lindsey Woolever Coon for engaging in a pattern of corrupt activity and other felony charges.

Deputies and prosecutors have traveled to South Carolina and Alabama over the last few months — working alongside several other Ohio and out-of-state agencies to investigate this matter.

Human remains were discovered at the site by deputies resulting in the Athens County Coroner’s Office and Ohio Bureau of Criminal Investigation being called to the scene. Captain Bryan Cooper immediately notified the next of kin that, based on the information present, it is believed that the remains are those of Mr. Bridgeman.

Testing will be conducted to confirm and the case remains under investigation.