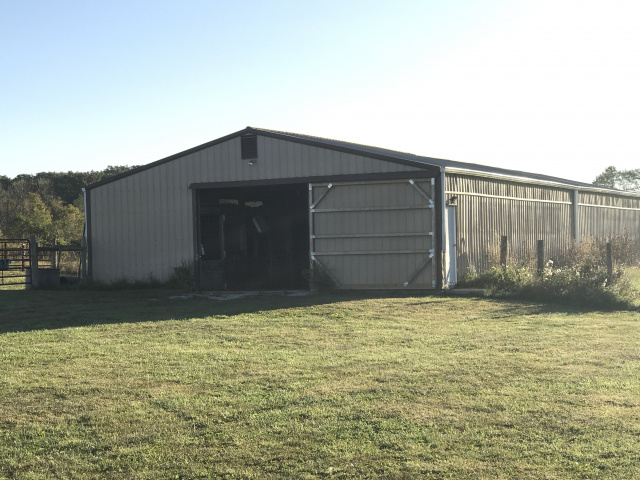 Last night at around 9:30 PM, reports came in of robbers being held at gun point on the Facebook page, “Saltcreek Township, Pickaway County, Ohio Neighborhood Watch.” We spoke with the property owner, Luigi Feola, who initiated the call to the Pickaway County Sheriff’s Office. His family house sits on Kime holderman Road near State Route 56, just east of the raging metropolis of Leistville. 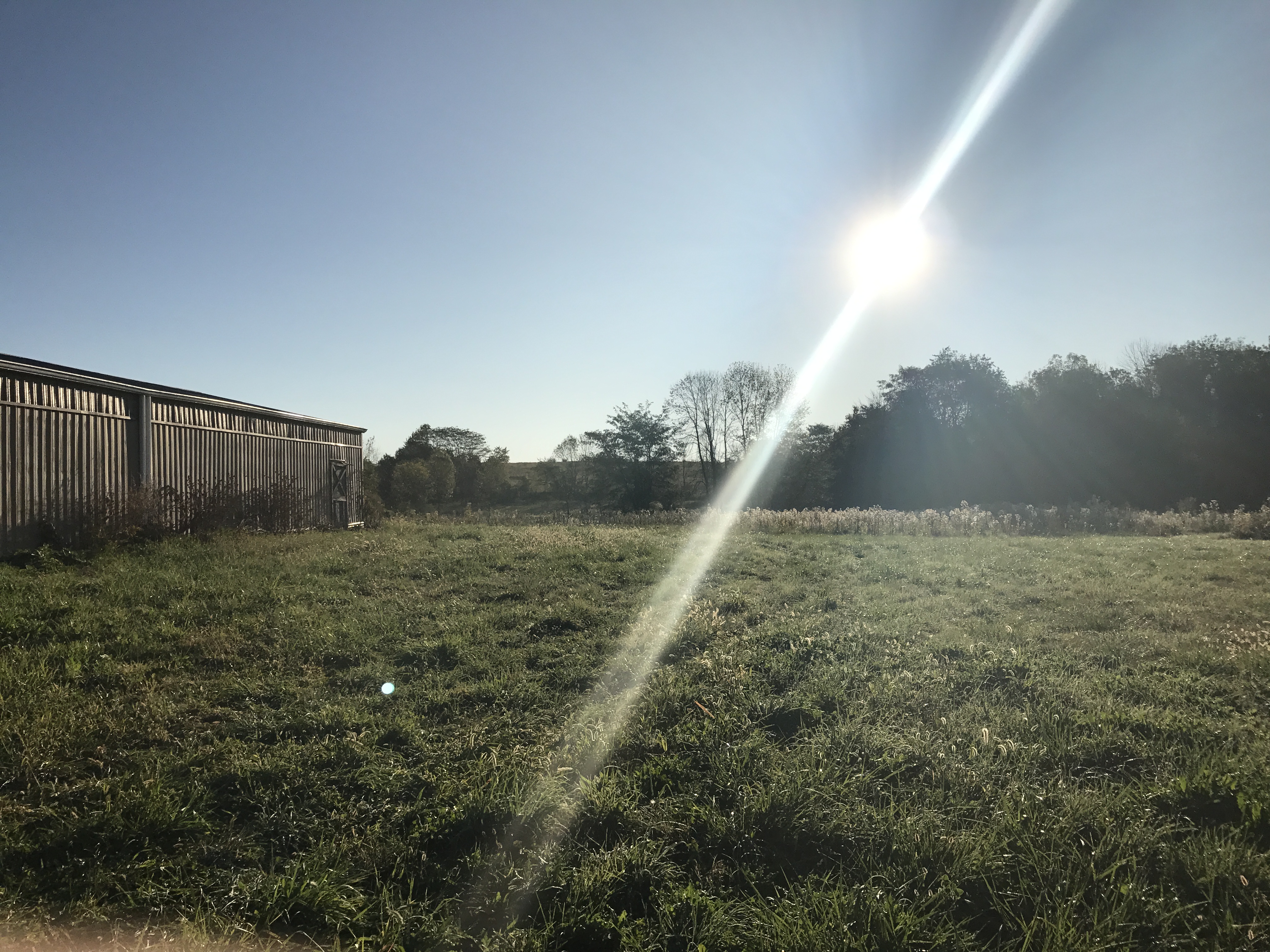 Feola’s description of events: “I got a horse that was in the barn, and she kicked the side of the barn, like she was spooked. That never happens. I came out, and I heard talking. I saw flashlight light in the barn. So I ran out there, saw both of them, but they were in the back of the barn. One took off. I got one at gun point. And I held him on the ground for probably 10 minutes, and then I called the Sheriff’s Department in and amongst all that. The dispatcher said they were sending a k9 unit. I told the dude on the ground that he better tell his buddy that the k9 unit was going to find him. That’s when he jumped up and took off. He didn’t threaten me, so I didn’t shoot.”

According to the “Ohio’s Concealed Carry Laws and License Application”, provided by the Ohio attorney general, “In Ohio, deadly force can be used only to prevent serious bodily harm or death. Deadly force can never be used to protect property only. ” According to the handbook, deadly force is justified to protect self and others. Feola said that fortunately, his wife and daughter were not home at the time, so he wasn’t worried about that danger.

Harold Gray Jr., long time police and concealed carry instructor added, “Glad he used restraint but even happier he was a gun owner who will stand up.”

Feaola continues, “So, they took off and they run back our property and knelt down. I got them again. They jumped up again and took off. They jumped over my property line. And headed north towards Spangler. When they got there, they knelt in the weeds for probably 15 minutes until I heard the first sirens come down 56. Then they got up and boogied. So then they brought the k9 unit out. It’s so thick over there with brush and stuff, they couldn’t pick up the scent. They tried, but they went to the back field there, and were gone. Nobody got shot.”

Feoola described the suspects as “Young white males early 20s. One had a dark sweatshirt on with light colored basketball shorts, and the other had a orange shirt with a blue baseball cap and dark pants on.”

To the would-be prowlers thinking that Saltcreek Township barns are an easy target, know that the citizens are armed, organized and watching. You better think twice. 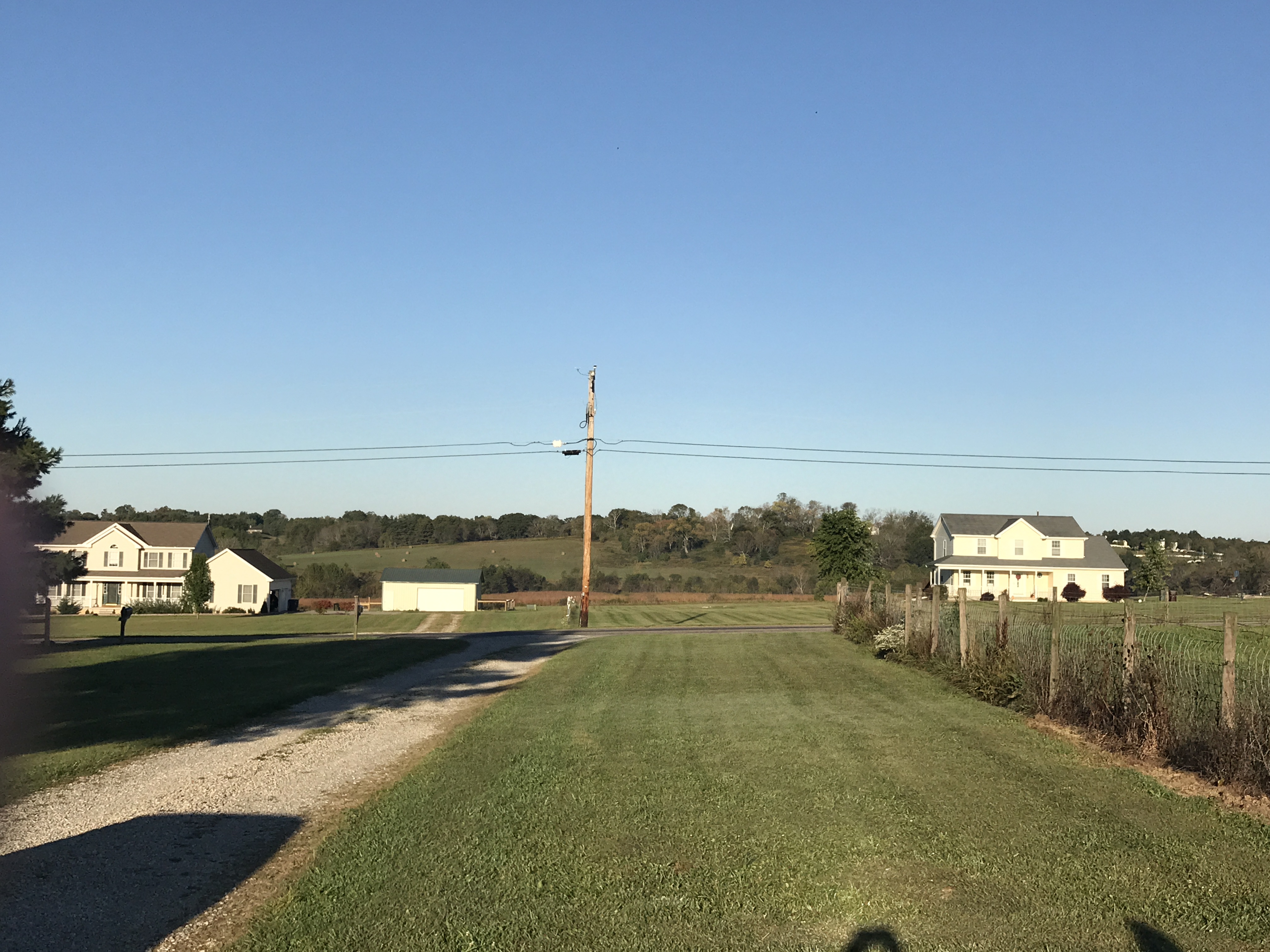