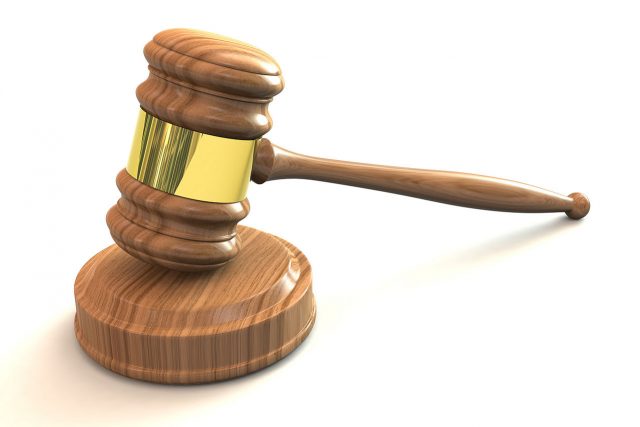 ATHENS, Ohio – Four family members related to Serah Bellar, who was reported missing on April 3, 2020, at the age of 16, were indicted by an Athens County Grand Jury on Tuesday.

Josiah Bellar, 24, was indicted on three counts of rape, each first-degree felonies, and two counts of gross sexual imposition, both fourth-degree felonies. The charges allege two different juvenile victims were involved. The rape incidents are alleged to have occurred between January 2011-2014, April 2015-2016 and April 2008-2016. The gross sexual imposition incidents allegedly took place between April 2008-2016 also.

Jonathan Bellar, 26, is also accused of gross sexual imposition, a fourth-degree felony. One of the victims involved in the other cases is listed as a victim of Jonathan Bellar’s actions as well and the offense allegedly took place between April 2008-2016.

Serah Bellar, originally of Amesville, resurfaced in late April with a Facebook post from an account under a pseudonym. In her post, she said she wanted to wait until she was 18 years old to come forward, fearing for her safety. The post described numerous allegations, including sexual assault, involving the Bellar family.

The Athens County Sheriff’s Office worked to positively identify Bellar and assisted with search warrants while Athens County Prosecutor Keller Blackburn launched an investigation with the cooperation of other law enforcement agencies to begin unraveling the history behind Bellar’s disappearance.

“There was an absolute systematic failure in handling these accusations,” Blackburn said. “Serah was turned away by authorities every time she tried to report this abuse. Fearing for her continued safety, she left the state and was victimized again by those who she thought were helping her.”

During the investigation, Blackburn, Chief Investigator Barrett, Chief Assistant Pepper, First Assistant Saunders, and other investigators traveled to Bellar’s location in Georgia. With the help of Sheriff Alvie Lee Kight Jr. and the Toombs County Sheriff’s Office as well as the Georgia Bureau of Investigation, two other suspects, Jerry and Shayna Chadwick, were taken into custody and charged with interfering with custody.

Deborah Bellar has been taken into custody. A nationwide arrest warrant has been issued for Robert Bellar.

The case remains under investigation.