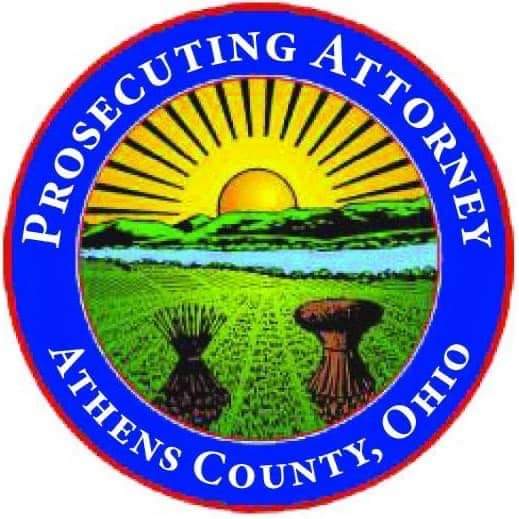 Athens County OH- Mason Platt, 14, of Nelsonville, was charged Friday in Athens County Juvenile Court with reckless homicide. Platt is accused of recklessly causing the death of Eli Spangler by playing with a firearm.

Spangler, 11, of Nelsonville, was killed on March 6 at a home in Nelsonville. Nelsonville Police Chief Scott Fitch filed the charges Friday after an investigation into Spangler’s death was conducted by the Nelsonville Police Department and Athens County Prosecutor’s Office. The reckless homicide charge in juvenile court would be a third-degree felony if charged as an adult.

“Our investigators and those with the Nelsonville Police Department have worked hand in hand during this investigation and I’m proud of the cooperative effort that has led to this charge being filed, “Athens County Prosecutor Keller Blackburn said.

Blackburn said the charging decision was delayed pending the result of an autopsy. He added that the case remains under investigation and that additional charges against other suspects are possible.

A hearing in the case is scheduled with Athens County Juvenile Court Judge Zach Saunders for Tuesday at 3 p.m.