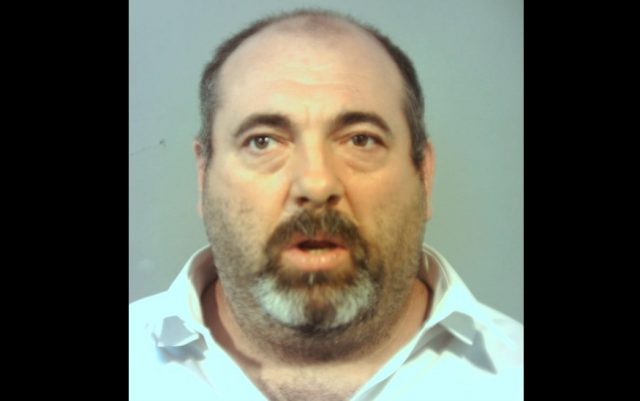 ATHENS, Ohio – A Chauncey man was sentenced to 8-12 years in prison Tuesday in Athens County Common Pleas Court after pleading guilty to arson, burglary and vandalism. He was also ordered to pay more than $17,000 in restitution.
Raymond Brooks, 42, was sentenced by Judge Patrick Lang to 8-12 years on a charge of aggravated arson, a second-degree felony. He ordered a three-year sentence on the burglary (a third-degree felony) charge and another year on the vandalism (a fifth-degree felony) count but ruled they run concurrent to the arson sentence.

In November 2020, Brooks set fire to a Glouster residence, the home of his ex-girlfriend, and paid Jarrod Losey Jr., 23, of Mount Vernon, to help him. A week prior, Brooks broke into the residence and vandalized a truck on the property by slashing the tires and busting all of the windows.
Losey was previously sentenced to five years of community control.
Upon his release, Brooks is subject to a mandatory post-release control of 18 months to three years.