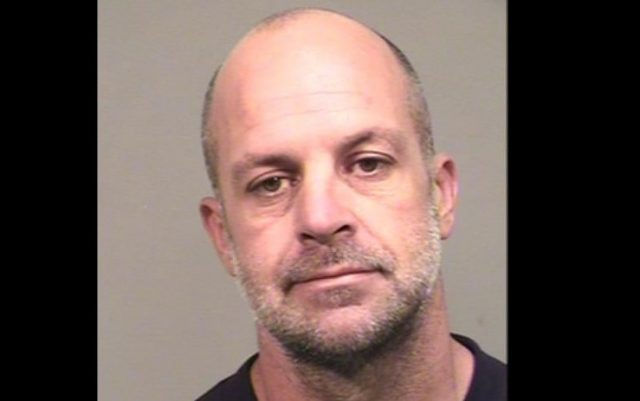 ATHENS, Ohio – The desecration of Veterans Monument in Glouster on Christmas Day has resulted in charges being filed against a 47-year-old Glouster man.

Benjamin Wemer is charged in Athens County Municipal Court with criminal damaging, a second-degree misdemeanor, and six counts of injuring trees or bushes on the land of another, each of which are fourth-degree misdemeanors.

On Dec. 25, 2021, Glouster Police Department received several reports that someone had cut down all the trees and bushes on the Veterans Monument at Glouster Park. Chief Ryan Nagucki responded to the scene where multiple citizens were on scene to assist in clean up. Nagucki took pictures and documented the scene before the scene was cleaned and cleared.

Wemer was arrested as a result of the Glouster Police Department’s investigation. The police department requested the assistance of the Athens County Prosecutor’s Office and Athens County Sheriff’s Office and, following a threat assessment, the decision was made utilize the sheriff’s office’s SRT and investigators with the prosecutor’s office to execute the search and arrest warrants.

During his arrest on Cottonwood Road in Glouster, Wemer, a convicted felon of violent offenses, was found to be in possession of firearms. The Bureau of Alcohol, Tobacco, Firearms and Explosives (ATF) was requested to assist in the matter and the firearms were turned over to the agency. The Athens County Sheriff’s Office transferred Wemer to federal custody.