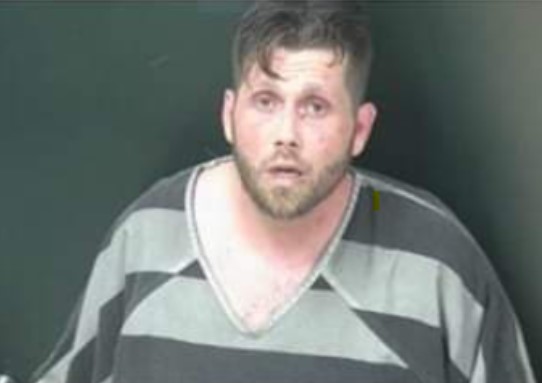 Brown – A armed robbery suspect is behind bars after the sheriff used social media to find the suspect.

The Brown County Sheriff’s Office would like to thank the many people who reached out to us on social media who recognized him and provided valuable information.

We would also like to thank the following agencies for their help in the case: Ohio State Highway Patrol. Georgetown Police Department, Pike County Sheriff’s Office, and the Waverly Police Department.