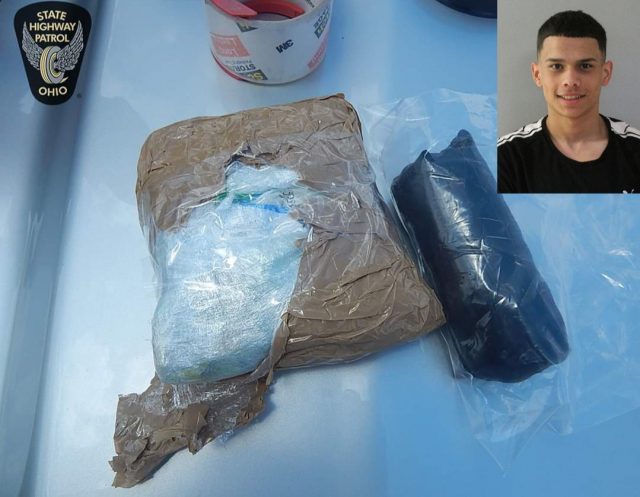 COLUMBUS – Ohio State Highway Patrol troopers filed a felony drug charge against an Arkansas man after a traffic stop in Preble County. During the traffic stop, troopers seized a pound of heroin worth approximately $50,000.

On May 27, at 11:11 a.m., troopers stopped a 2014 Chevrolet Malibu with Arkansas temporary registration for marked lanes and cracked windshield violations on Interstate 70. Criminal indicators were observed and a Patrol drug-sniffing canine alerted to the vehicle. A probable cause search revealed the contraband. 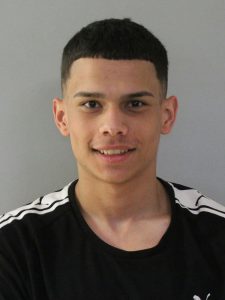