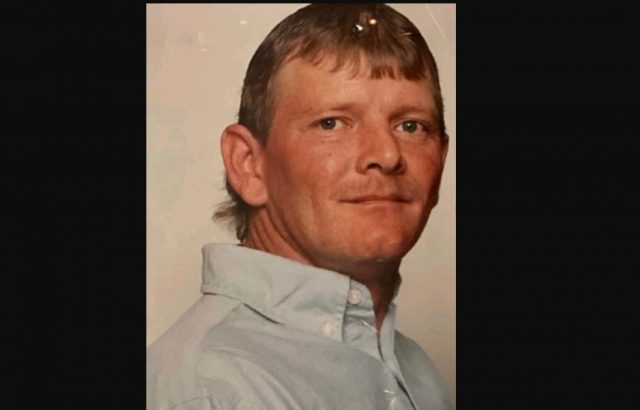 In addition to his mother, Tony was preceded in death by his son, Anthony Ray “TJ” Hartshorn; sisters, Tonya and Teresa Hartshorn; and his soulmate, Cathy Bryant.

Tony attended Zane Trace High School and worked as a carpenter. Anthony was a selfless person who would help anyone, any way he could. He was known as a “jack of all trades” and was a good friend to those lucky enough to know him.

Funeral services will be held on Monday, May 9 at 12:00 p.m. at the HILL FUNERAL HOME, Kingston with Pastor James Vandagriff officiating. Burial will follow in Mount Olive Cemetery, South Perry. The family will receive friends on Sunday from 5 – 7 p.m. at Hill’s. In lieu of flowers, memorial donations may be made to the funeral home to aid the family with expenses. Condolences can be made on Tony’s online guest registry at www.hillfhkingston.com.