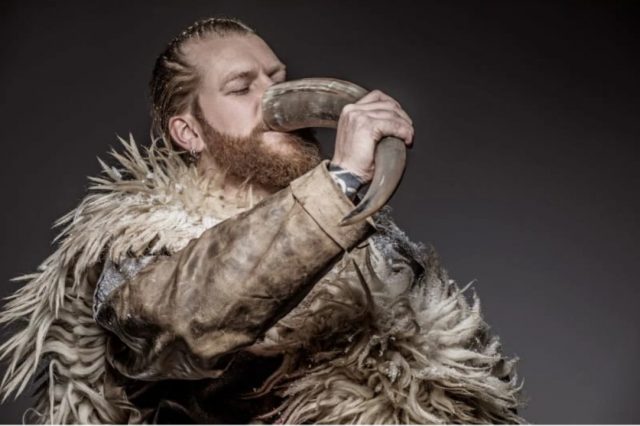 ASHVILLE – Since 2004 The Viking Festival has been transforming Ashville Community Park into a living history event the last weekend of April. The festival is set to feature all of its traditional offerings, including food, vendors, entertainment, historical reenactments, jousting, and now possibly alcohol.

During the Ashville council meeting on Monday, March 21, 2022, Council approved a motion to allow the festival to apply for alcohol during the weekend event.

The festival, presented by Ashville’s own Lost Vikings Hoard, will be open to the public on April 30, May 1

Admission to the festival is free, but organizers ask guests to bring non-perishable food items as a donation for the Ashville Food Pantry. The group also welcomes monetary donations to help cover the costs of the event. “In the past, we have had enough donations for 6 months need for the local Food Pantry.

Trending
Bobcats are Back in Southern Ohio, Increased Sightings in the Area
>

“Even though most of us are not from the area, we still are willing to give back to a community that gives to us. It was a decision we made early on in the festival’s past, we are probably not going to change it.”

The idea to support the food pantry was the brainchild of Ed Vallette, the festival’s founder, who unexpectedly passed away on May 12, 2014.

The festival traditionally welcomes 4,000 to 8,000 people into the village park during its two-day run each year. Any questions about attending or being part of the event can contact here: [email protected]