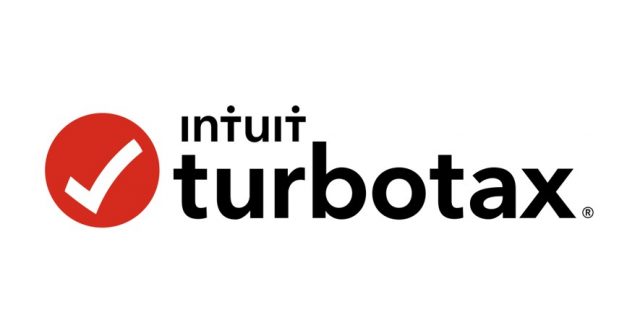 (COLUMBUS, Ohio) — Ohio Attorney General Dave Yost has secured $5 million for Ohio consumers who were deceived by the maker of TurboTax software into paying for tax services that should have been free.

Under an agreement with all 50 states and the District of Columbia, Intuit Inc. will pay a total of $141 million in restitution to millions of consumers nationwide who were unfairly charged.

Ohio’s portion will be distributed directly to 163,367 eligible Ohioans.

“Intuit’s scheme to make a buck by tricking responsible Ohio taxpayers is unacceptable,” Yost said. “We are holding Intuit accountable and putting money back into consumers’ pockets.”

The investigation in to Intuit began after the nonprofit newsroom ProPublica reported that the company was using deceptive digital tactics to steer low-income consumers toward its paid products and away from federally supported free tax services.

Intuit previously offered two free versions of TurboTax. One was available through the IRS Free File Program, a public-private partnership with the Internal Revenue Service that allows members of the military and taxpayers earning $34,000 or less (a limit imposed by Intuit) to file their taxes free.

The company also offered, and continues to offer, a commercial product called TurboTax Free Edition, which is only free for taxpayers with “simple returns” as defined by Intuit. In recent years, TurboTax has aggressively marketed this “freemium” product, notably through ad campaigns in which “free” was the most prominent – or, sometimes, the only – selling point, but the company failed to adequately disclose eligibility requirements to consumers.

Only about a third of U.S. taxpayers qualify to file their taxes for free using the TurboTax “freemium” product. In contrast, 70% of Americans qualify for the IRS Free File program.

The multistate investigation found that Intuit engaged in several deceptive and unfair trade practices that limited consumers’ participation in the IRS program and that the company was aware of consumers’ confusion about the product names.

Additionally, Intuit bid on paid search advertisements to direct consumers who were looking for the IRS Free File product to the TurboTax “freemium” product instead. Intuit also deliberately blocked its IRS Free File landing page from search engine results during the 2018 tax-filing season, effectively shutting out eligible taxpayers from filing their taxes for free.

Moreover, TurboTax’s website included a “Products and Pricing” page that stated it would “recommend the right tax solution” but never displayed or recommended the IRS Free File program.

Under the agreement, Intuit will provide restitution to consumers who started using TurboTax’s Free Edition for tax years 2016 through 2018 and were told that they had to pay to file even though they were eligible for the IRS Free File program.

Consumers will be notified and sent a check by mail, a process to be handled by a third-party administrator. They are expected to receive about $30 for each year they were deceived. On average, eligible Ohioans paid about $52 annually to Intuit to file federal returns.

Also, under the settlement, Intuit has agreed to reform its business practices to better inform users.

Intuit also withdrew from the Free File program in July 2021 and has agreed not to rejoin the program.