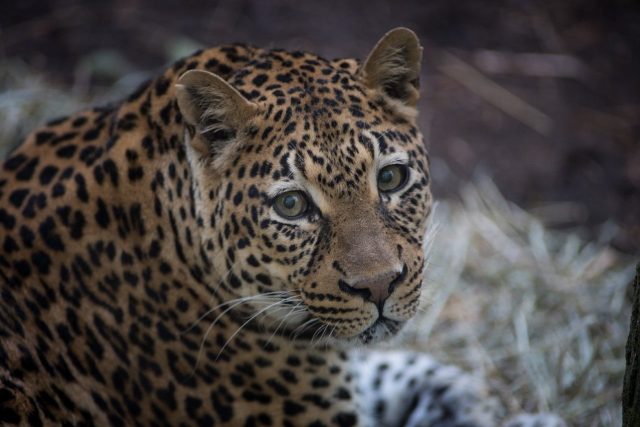 POWELL – A long time resident of Columbus Zoo has been euthanized due to poor aging health.

Sita, a 23-year-old female African leopard was honored and put down on Friday according to Columbus Zoo and Aquarium due to, “her health had recently and significantly declined due to old age.”

“Sita was born at The Maryland Zoo in Baltimore on June 10, 1997. She arrived at the Columbus Zoo in June 2000 along with her sister, Ceja (who moved to the Memphis Zoo in 2005). Sita’s care team in the Zoo’s Congo Expedition region says that Sita was very well loved by everyone who knew her. She loved lying in the sun, rolling in okapi shavings, rolling on items that had perfume and lying on the various beds that were offered to her. With her advancing age, she began to have a difficult time grooming her body, and she quickly caught on to the keepers’ efforts to train her to accept a very long backscratcher. Her care team was able to use it to assist her in getting her loose fur out of her coat, which she loved since she also got to have her face and head scratched with it, too. Sita also often purred, chuffed, snarled and rubbed her face on the mesh for her keepers.

Sita was a wonderful ambassador for her species, along with the Zoo’s two African leopard brothers, Tyrion and Jaime. African leopards are listed as “Vulnerable” on the International Union for Conservation of Nature’s (IUCN) Red List of Threatened Species,™ and their populations are declining due to habitat loss, poaching, and human encroachment. The Columbus Zoo is proud to be a part of efforts working to protect and raise awareness about this amazing species.”

African Leopards live in the wild averagely 10 to 12 years, Sita was 23 years old.