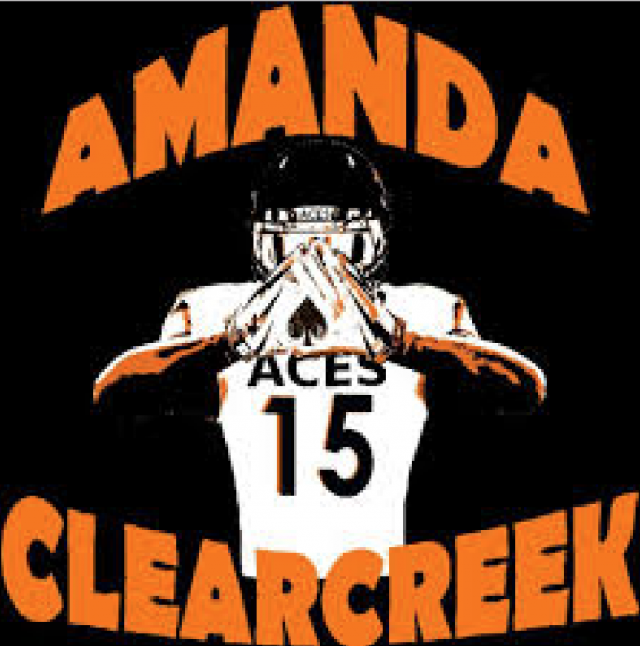 PICKAWAY – The Amanda Aces didn’t control their own destiny going into last night’s game against the Logan Elm Braves. However, with a win over the Braves and a Teays Valley loss the Aces could share the MSL title with Bloom Carroll a team they disposed of in week six 21-14 and with the Vikings who nipped the Aces 28-21 last week. Amanda started out slow last night as they had trouble putting the ball in the endzone against a stubborn Logan Elm defense. The lone score in the first half came from the great combo of Peyton Madison passing to Jayse Miller for a 31-yard strike that ended the first half with a 7-0 lead. After the break both teams traded touchdowns in the third quarter the Aces hung on to a 14-6 lead heading to the fourth and final quarter. The fourth quarter would be all Aces as they flexed their muscles and scored the remaining 14 points to win the game 28-6 and capped off an 8-2 season. Not only did Amanda clinch their 18th MSL title they will host a home playoff game in week 11.