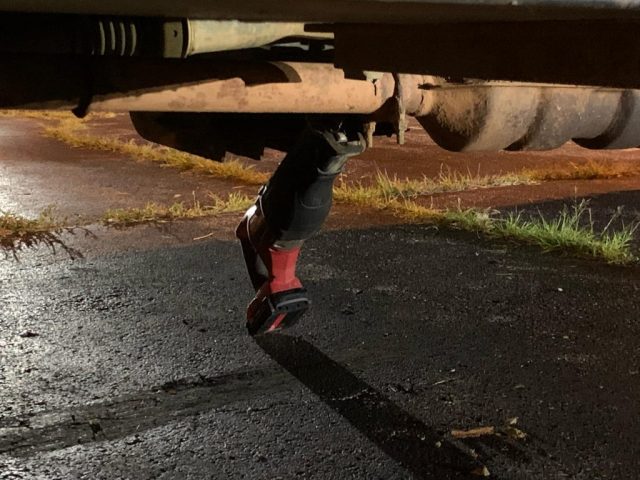 Catalytic converter thefts are on the rise across the country again after initially spiking during the pandemic. July is National Vehicle Theft Prevention Month and AAA East Central is reminding motorists to take steps to protect their vehicles and catalytic converters.

“Catalytic converters are attractive to thieves because they can be sold for hundreds of dollars to scrapyards or internet buyers,” said Jonathon King, vice president of insurance sales, AAA East Central. “It’s important for vehicle owners to have comprehensive insurance coverage, which in most cases, covers catalytic converter replacement.”

While almost any car could be a target for catalytic converter thieves, SUVs and fleet vehicles are among the most targeted. Additionally, Toyota Priuses have been targeted because they have two catalytic converters and have more of the precious metals.

Once sold, catalytic converters can be resold to recyclers interested in the expensive metals inside them. Typically, recyclers will pay $50 to $250 per catalytic converter. Unfortunately for the victims of catalytic converter theft, the cost to replace the part could cost between $1,000 to $3,000, depending on the car or truck, and the vehicle may not be legal to drive until the part is replaced.

Catalytic converter thefts started increasing in 2020 as the pandemic led to higher unemployment, more people working from home and lots of high riding vehicles such as trucks and SUVs left idle or being driven less.

When possible, park in well-lit areas and close to building entrances.
If you have a garage at your house, park your car inside and keep the garage door shut.
If you own a high clearance vehicle like a truck or SUV, store it in a secure location.
Have the catalytic converter welded to your car’s frame, which may make it harder to steal.
Look into buying a converter-protection device which has been developed for the Prius and other vehicles targeted by thieves.
Consider engraving your vehicle identification number (VIN) or license plate number on the catalytic converter – this may help alert a scrap dealer that it was stolen and make it easier to find the owner.
Security devices, such as locks, are available that attach to the converter, making it harder to steal.
Calibrate your car’s alarm to go off when it detects vibration.
Most importantly, carry a good insurance policy. Most insurance companies cover catalytic converter replacement costs if the vehicle owner has the optional comprehensive coverage, which covers damage to a vehicle not caused by a crash.