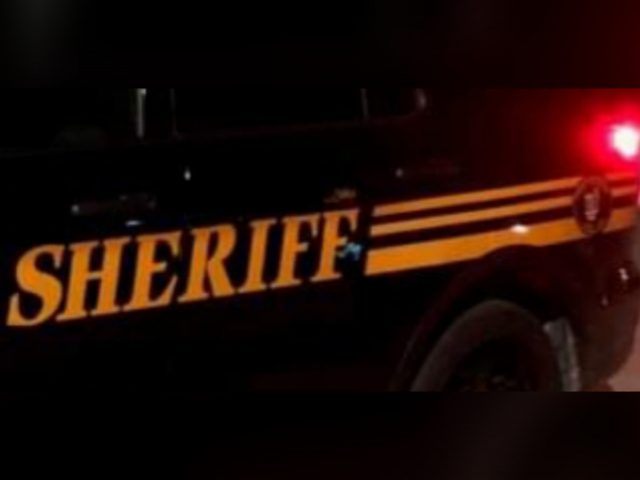 Piketon – Troopers at the Portsmouth Post are investigating an injury crash on US 23 at the intersection of Zebulon St, in the Village of Piketon that occurred around 1:55 pm.

Pike County Sheriff Tracy D. Evans, was driving a marked 2014 Dodge Charger southbound on US 23. Sheriff Evans had his lights / siren activated and was responding to an emergency call. Barbara E. Beekman, of Lucasville, Oh, was driving a 2017 Chrysler minivan eastbound on Zebulon St. Ms. Beekman pulled out from a stop sign, on Zebulon St, and attempted to turn left (north) onto US 23. Ms. Beekman failed to yield the right of way from the stop sign and was struck by Sheriff Evans.

Troopers at the Portsmouth Post were assisted at the scene by Pike County Sheriff Dept., Piketon Police Dept., Piketon/Seal V.F.D and MedCare EMS.

This crash remains under investigation at this time.