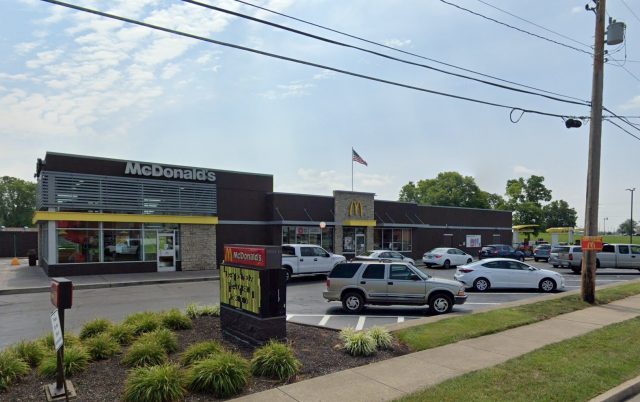 Circleville – A man was assaulted in a Mcdonalds drive-thru on Saturday now family members are reaching out to ask for witnesses.

According to a family member he was assaulted at McDonald’s drive-thru on Saturday 9-10-22 at appx. 10 am. Both were in the drive-thru line area, when a man thought he cut him off, got out of his truck, and proceeded to assault him with a sharp object cutting his arm and several stab wounds.

The 91-year-old took himself to the Local hospital. The police were contacted and a report was made. Police are currently investigating. Family is asking if you have seen something to say something.