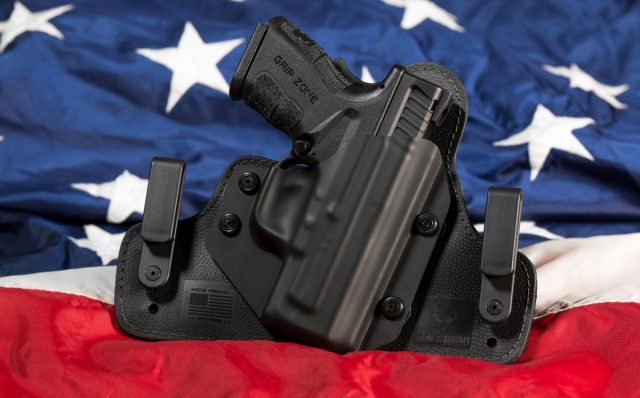 “When our Guardsmen meet to train, and to prepare for new missions, it’s our responsibility to ensure they have the most state-of-the-art facilities possible. This key investment will ensure they have the space to train for and meet our national security needs,” said Brown.

Brown has been a strong advocate for Rickenbacker in Columbus:In 2020, Brown announced that he had secured a $15 million authorization in the FY2021 National Defense Authorization Act (NDAA) Conference Report for military construction to support a new Army Guard Readiness Center.

In 2018, he secured a $8 million funding authorization to construct a small arms range at Rickenbacker Air National Guard Base in Columbus.

In 2016, Brown and Sen. Rob Portman (R-OH) helped secure a decision by the U.S. Air Force to bring a KC-135 air refueling tanker flight simulator to Rickenbacker Air National Guard Base in Columbus. The entire Ohio delegation – both senators and all 15 House members – sent a bipartisan letter on behalf of the Ohio Air National Guard urging General Carlton Everhart of the Air Mobility Command to locate a KC-135 air refueling tanker flight simulator at Rickenbacker.

In 2013, Brown pressed then-Secretary of the Air Force Deborah Lee James on the importance of expanding the mission at Rickenbacker. Brown also sent a letter to General Dennis McCarthy, then-chair of the National Commission on the Structure of the Air Force encouraging the commission to use Ohio as a model for the rest of nation.