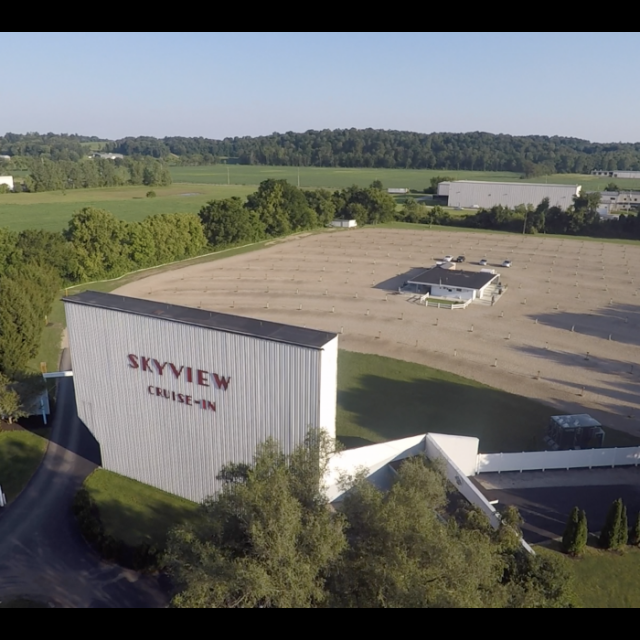 But 70 years later, the luster of the drive-in has become a memory of a by-gone era. Of the three thousand, roughly one in ten still exist, and only nineteen are open for business in the state of Ohio. 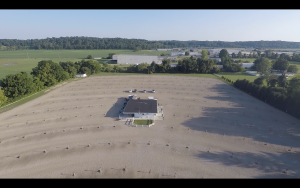 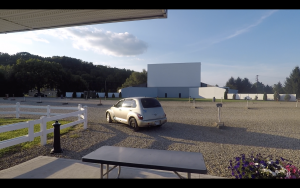 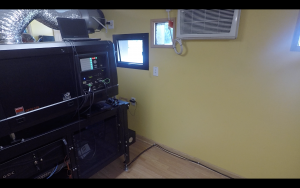