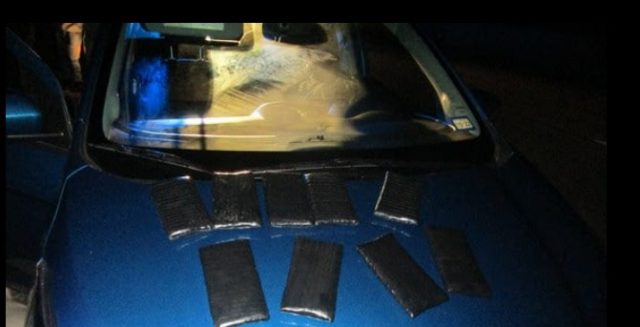 KENTUCKY – Kentucky State Police are reporting a 400,000 dollar bust from a traffic stop on I-65.

According to State police on November 3rd, 2021 at approximately 8:30 p.m.; Kentucky State Police Troopers conducted a traffic stop on a 2012 Chevrolet Spark passenger vehicle in Cave City. The vehicle was stopped on the I-65 entrance ramp from KY-70 for a traffic violation.

Further investigation led to the discovery of 2.2 pounds of suspected cocaine also being located in the vehicle. Charges stemming from the cocaine are pending at this time. The investigation is ongoing and being led by Trooper Jordan Matthews.

Victor Rodriguez was arrested and lodged in the Barren County Detention Center. Rodriguez was charged with the following:- Trafficking in a Controlled Substance (Fentanyl)- License to be in Possession- Failure to or Improper Signal- Promoting Contraband – 1st Degree