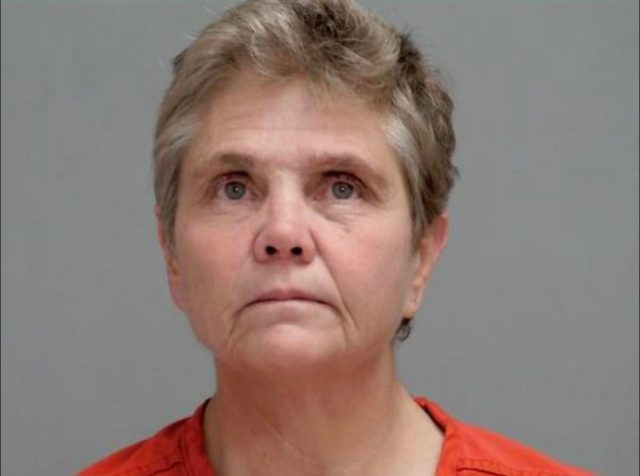 South Bloomfield – A 60-year-old woman was arrested after being caught drunk behind the wheel again.

On 11/25/22 South Bloomfield officer attempted to stop of red Ford Truck at the red light on USR 23 NB at SR 316. The vehicle did not stop at first but then pulled into a driveway located just a half a mile away. When the officer approached the vehicle the driver 60 year old Linda L. Endrizzi reported that she did not have a valid license. While talking to Endrizzi the officer reported the smell of alcohol on her breath. The officer asked her if she had anything to drink and she stated, “she wakes up and drinks every day” and “I can taste it.”

Police did a field sobriety test that the woman failed most of the tests. She was then arrested for OVI. While being arrested police found a, “glass pipe with white residue” on her person.

Linda was charged with Driving under the influence, driving under OVI suspension, obeying traffic control devices, and possession of drug abuse instruments.