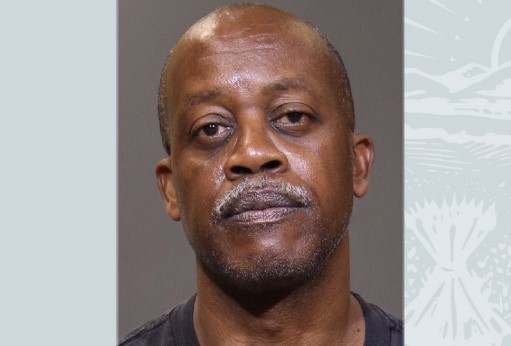 COLUMBUS – A Columbus Teacher has been arrested and charged after attempting to hire a 16-year-old for sex.

Robert Pea, 60, of Columbus, was arrested this morning and is charged with one count of compelling prostitution, a felony of the third degree. Pea contacted a minor victim through an online advertisement and engaged in sexual activity for hire.

In the report, the 60-year-old man offered 80 dollars for sex with the victim through an online advertisement and attempted to meet up with the 16-year-old at a hotel.

The case is part of an ongoing human trafficking investigation.