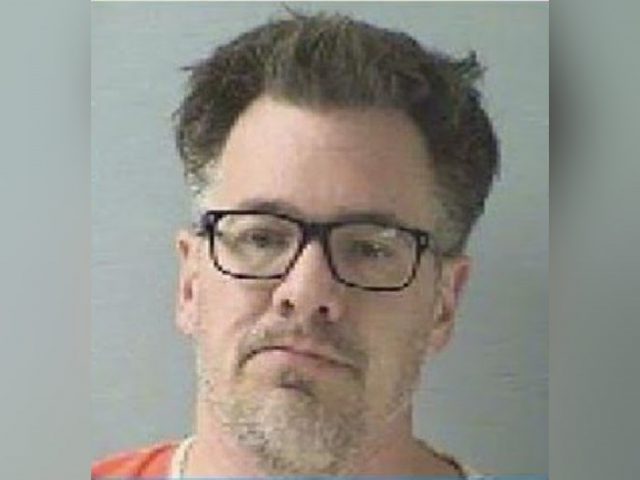 CINCINNATI – A Warren County man who met his victims through his volunteer work as a church bus driver was sentenced in U.S. District Court to 360 months in prison for sexually abusing a minor under the age of 12.

A federal grand jury charged Jory Leedy, 51, of Franklin, Ohio, in April 2016. Leedy pleaded guilty in June 2019 on the day he was scheduled to begin a jury trial.

According to court documents, Leedy sexually abused at least two minor boys as young as 7 and 8 years old. Leedy met the minors through a religious organization in Dayton, where he volunteered as a bus driver. The children rode the bus, along with their mother, to the ministry on Sunday. Thereafter, Leedy stopped by the residence to play with the boys and eat dinner with the family. Leedy stopped volunteering as a bus driver shortly after.

Leedy began going to the residence on a nightly basis. He began buying the minors clothes and games. Eventually, Leedy ingratiated himself into the family, taking the boys to church in Cincinnati and on trips to the zoo, Cincinnati Reds games and Kings Island. He began taking the boys on vacations out of state. For example, Leedy took the victims to religious concerts and to Disney World.

Leedy arranged for the purchase of a car for the family. He helped enroll the boys in a private school. Further, Leedy assisted the family in securing another home that was owned by a friend of his; Leedy paid for part of the rent.

The victims told police the abuse took place over the course of two years and occurred in different states, including Kentucky, Florida and New York.

In addition, Leedy admitted in court documents that between 1999 and 2001 he sexually abused a then-minor relative when he would take the boy on trips for sporting events.