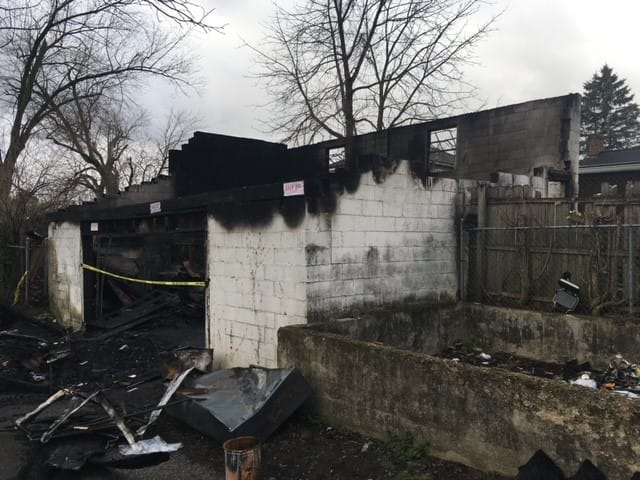 COLUMBUS, Ohio) – The Division of State Fire Marshal’s Fire and Explosion Investigation Bureau is seeking tips from the public regarding a fire with multiple fatalities at a residential garage apartment in Chillicothe, Ohio (Ross County).

“Many investigations have been helped by somebody sharing what they saw; even the smallest details can be just what our investigators need,” he said.

Investigators are interested in speaking to anyone who may have noticed the fire prior to police and fire department arrival. Of particular interest to the investigators is any photos or videos taken before or during the fire, including home security or doorbell cameras as well as witnesses on the scene.

Anyone who has information, photos, or videos around the time of fire should contact the State Fire Marshal’s tip line at 800-589-2728 or the Chillicothe Police Department Detective Bureau 740-773-1191.