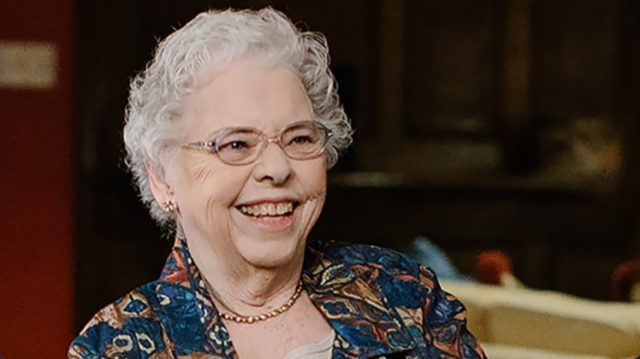 US – Fred Rogers Productions has reported that wife of deceased “Mr. Rogers”  Joanne Rogers has died at the age of 92.

Fred Rogers productions broke the news less than a hour ago, “Fred Rogers Productions is deeply saddened by the passing of Joanne Rogers. The loving partner of Fred Rogers for more than 50 years, she continued their shared commitment to supporting children and families after his death as chair of the board of Fred Rogers Productions. Joanne was a brilliant and accomplished musician, a wonderful advocate for the arts, and a dear friend to everyone in our organization. We extend our heartfelt condolences to Joanne’s family and the thousands of people who had the privilege of knowing and loving her.

The Rogers were married for over 50 years when he passed away on February 27, 2003. Joanne has been a widow for 17 years.