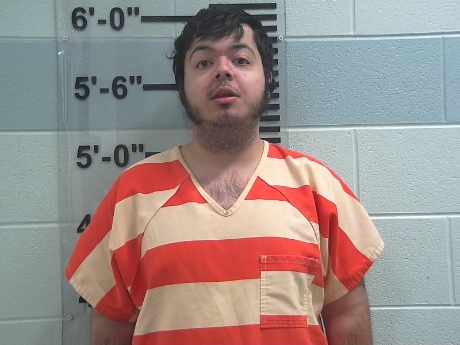 LANCASTER – On November 3, 2021 Detectives from the Fairfield County sheriff’s office arrested a man for having child pornography.

According to a press release, a search warrant in the Village of Sugar Grove was performed after a tip from the National Center for missing and exploited children.

Investigators searched a home on South Main Street that resulted in numerous sexually-oriented images involving minors and the seizure of several electronic devices.

23-year-old Amit Mohabir was charged on one count of illegal use of a minor in nudity-oriented material a felony, and additional charges will be presented to a grand jury.