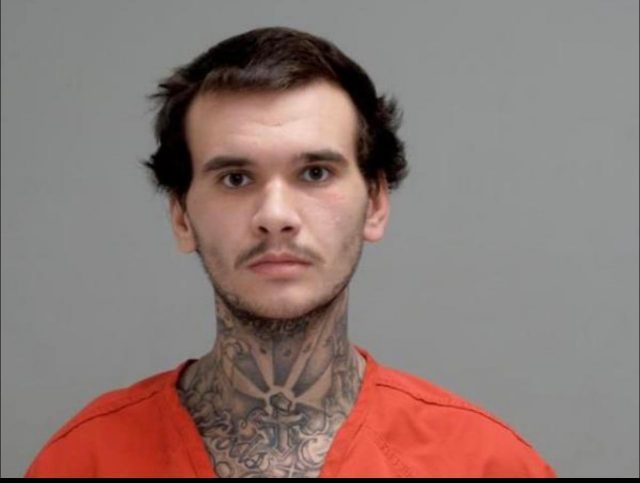 According to Sheriff Matthew O. Hafey on October 11, 2022 at 5:48 P.M. the Pickaway County Communications Center received a call about a traffic crash at the intersection of Lockbourne Eastern Road and Duvall Road.

Deputies arrived on scene and learned a 2009 gray Chevrolet Malibu was northbound on Lockbourne Eastern Road. The 2007 red Mack Truck dump truck was westbound on Duvall Road and the collision occurred in the middle of the intersection.

Michael Dean Linek was also charged with driving under the influence of alcohol and a parole violation.