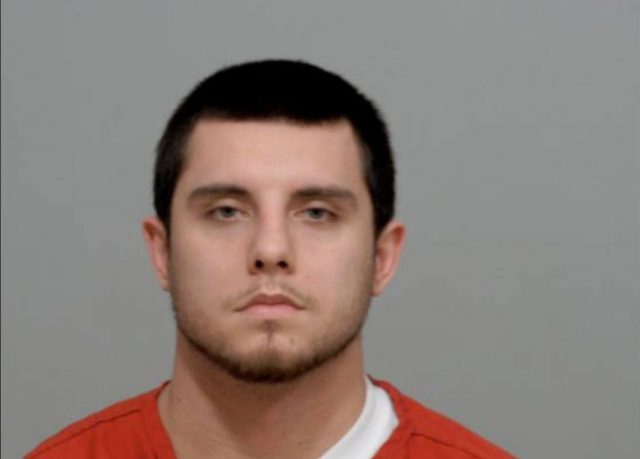 PICKAWAY – Two Suspects in January were caught attempting to drop drugs in the Pickaway Corrections facility in Orient Ohio.

Ohio state highway patrol along with the Pickaway sheriff’s department surrounded the area to look for the suspects after the prison contacted authorities when two men were on the grounds attempting to drop contraband, (drugs) into Pickaway correctional institution.

Ohio state highway patrol along with the Pickaway sheriff’s department surrounded the area to look for the suspects. OSP called in a helicopter to assist in finding the suspects that had run away from police into the woods just North of the prison.

It didn’t take long for the helicopter armed with night-vision cameras to find the men hiding in the trees, and guided law enforcement to them to make the arrest.

31-year-old Donald Smith and 22-year-old Bub Senters were arrested and charged with Drug Possession and Illegal Conveyance of Drugs of Abuse into Detention or Mental Health, both men were also on parole after recently being released from Prison.

22-year-old Bub Senters, from London, pleaded guilty to illegal conveyance of drugs onto the grounds of a detention facility and aggravated possession of drugs. He was sentenced to 5 to 71/2 years in prison for those crimes.