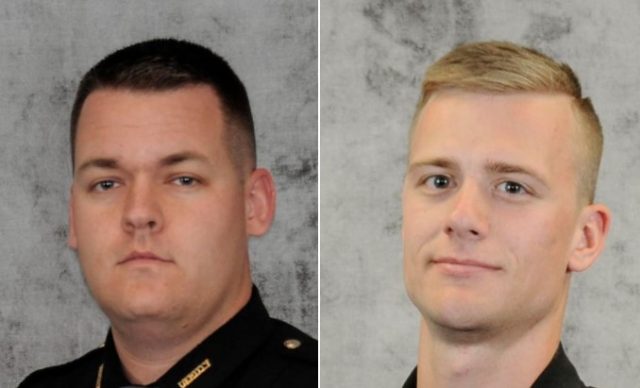 FRANKLIN – Two men are being recognized for saving the life of a man they found unresponsive and started CPR on while medics were in route.

“Franklin County sheriff said on a Facebook post that they are, “incredibly proud of Deputy Dan Benson and Deputy Ryley Mullins.”

According to the report, the Deputies reported to a report of an unconscious person slumped behind the wheel of his vehicle. Upon arrival, the man was not breathing and he had no pulse. The closest medic was tied up on another run so the deputies immediately jumped into action and started chest compressions as a Prairie Township Fire Department crew completed advanced treatment for the patient who was in cardiac arrest.

The report said that the man’s pulse returned and he was taken to a nearby hospital.

“Every day, FCSO deputies put on the uniform and walk out the door never knowing what they are going to face. Every day, they make a difference. Great job, deputies!”