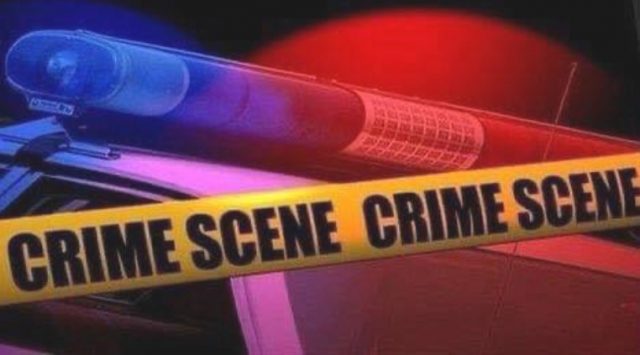 UVALDE, Texas – 14 Children, and one teacher are dead and several others are injured in an Elementary school shooting in Uvalde, Texas today.

According to the Uvalde Police department, an 18-year-old student entered Robb Elementary School with a handgun and possibly a rifle, where he opened fire on teachers and young children inside. Accoridng to Abbott the shooter opened fire on police officers that responded and two of them were shot in the gunfire. The shooter was most likely killed in the exchange of gunfire but has not yet been confirmed. Police did say that the shooter acted alone and the threat was over.

“Texans across the state are grieving for the victims of this senseless crime and for the community of Uvalde. Cecilia and I mourn this horrific loss and we urge all Texans to come together to show our unwavering support to all who are suffering. We thank the courageous first responders who worked to finally secure Robb Elementary School. I have instructed the Texas Department of Public Safety and the Texas Rangers to work with local law enforcement to fully investigate this crime. The Texas Division of Emergency Management is charged with providing local officials all resources necessary to respond to this tragedy as the State of Texas works to ensure the community has what it needs to heal.”

Several people were injured in the shooting and were taken to local hospitals in unknown conditions.