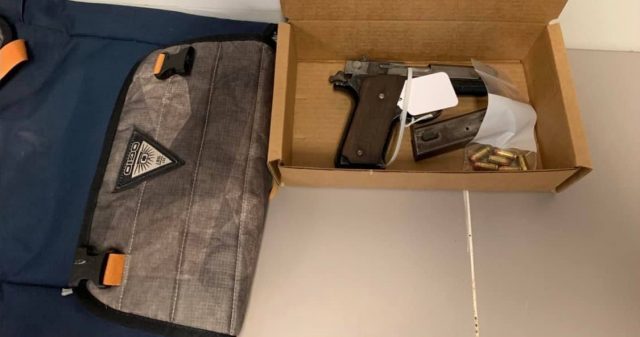 COLUMBUS – A high school student is in custody after police found a gun in the youth’s locker.

According to the Columbus Police department, a student at South High school reported that he had been shown a gun in another student’s locker to a staff member. The principal started the investigation and when he opened the locker a 9mm pistol that was loaded was found inside a bookbag.