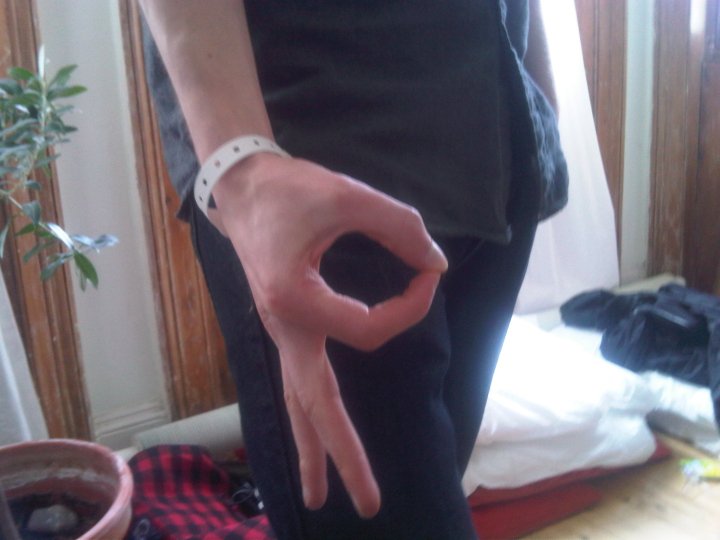 According to scientists from the Physics department of a local ivy league university, 8/10 people don’t read an article before reacting to it on social media.

We made that up. This is your SUNDAY FUNNY. Don’t spoil the fun!

If you’re in on the joke, leave a comment on Facebook using a British term not widely used in the United States  🙂 (SDF) After Spill, is Wal-Mart Triying to Lure Shoppers Back With 88-cent Pregnancy Tests?