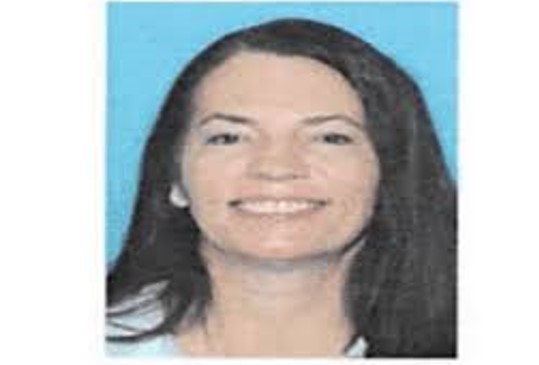 COLUMBUS, Ohio – A former Columbus woman pleaded guilty in federal court today to 16 counts of wire and passport fraud. The defendant stole the identity of a baby who died as an infant and used the infant’s identity to obtain a passport, a student pilot license, a job as a flight attendant, and pandemic relief loans.

As part of her plea, Ava Misseldine, 49, will pay more than $1.5 million in restitution and forfeit her Utah home and profits from the recent sale of her Michigan home, both of which she bought with stolen government money.

According to court documents, Misseldine stole the identity of a baby who died in 1979 and is buried in a Columbus cemetery.

In 2003, Misseldine applied for an Ohio ID and later a Social Security card and driver’s license using the stolen identity.

In 2007, Misseldine posed as the stolen identity to obtain a student pilot certificate and U.S. Passport. Misseldine submitted paperwork claiming she needed the passport to travel internationally in her occupation as a flight attendant for JetSelect. She was employed under the false identity.

Over the next 13 years, Misseldine continued to obtain identity documents in both her real and fake names. An investigation was launched in 2021 when she tried to renew the fraudulent passport.

Misseldine obtained approximately $1.5 million in fraudulent Paycheck Protection Program loans in 2020 using both her real and fake identities. Her loan applications list her businesses as various bakeries and catering companies, including her former bakeries Sugar Inc. Cupcakes & Tea Salon in Dublin and Koko Tea Salon & Bakery in New Albany and at Easton. She submitted forged documents to support her loan applications.

Misseldine used the pandemic relief loan money to purchase a home for $647,500 adjacent to Zion National Park in Utah and a home for $327,500 in Michigan.

In August and September 2021, Misseldine, after relocating to Utah, obtained driver’s licenses in both names.

Misseldine was arrested in Utah in June.