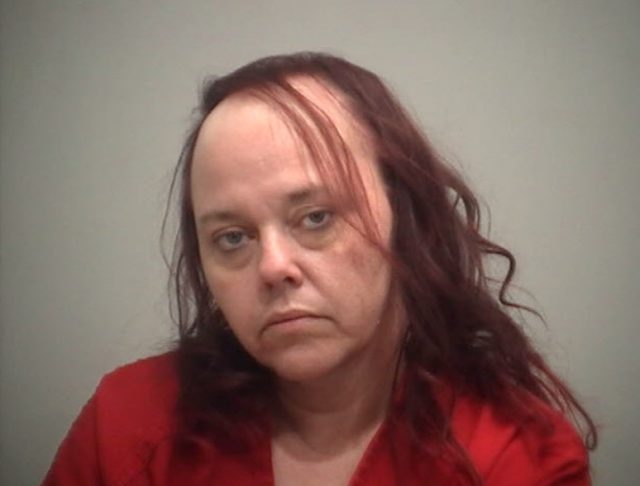 According to Sheriff Robert B. Radcliff, on November 2, 2020 at around 12:57 P.M. Deputy Ed Moore, Corporal Stephen Harger and the Harrison TWP Medics were dispatched to 16302 Florence Chapel Pike on report of a woman passed out inside their vehicle, along with two juvenile children.

When Deputies arrived on scene and after she gave a false name, they were able to identify her as 37-year-old Glenna M. Darby-Klein out of West Portsmouth, Ohio. Glenna Darby-Klein refused treatment from the medics and refused to be transported.

Sheriff Radcliff would like to thank his Deputies, the Medics from Harrison TWP and the Pickaway County Children Services all for their quick response and how they handed the situation.