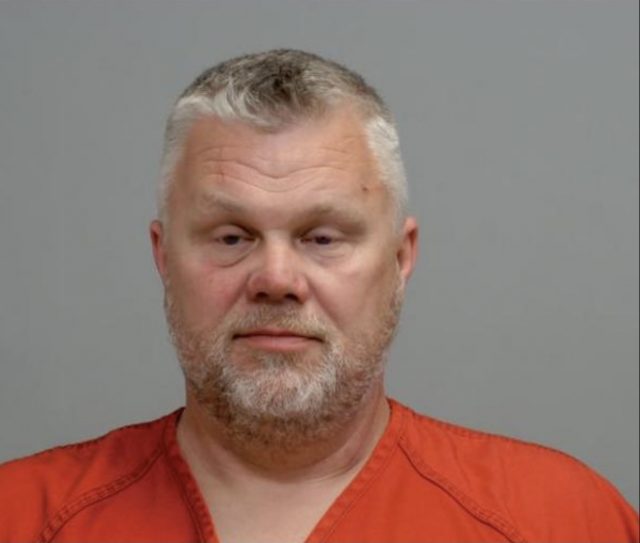 PICKAWAY – According to Sheriff Matthew O. Hafey, on April 27, 2021 at 9:26 P.M. Deputies were dispatched to 11080 Randle Road Williamsport, Ohio 43164 on a domestic disturbance. It was reported that a person, who was later identified as 53-year-old Michael S. Warren, was intoxicated and tearing up the residence.

Franklin County Sheriff’s Office SWAT team was requested to the scene. Ohio State Highway Patrol also arrived on scene to assist. Deputies and Troopers surrounded the residence. Deputies talked Warren into unloading the firearm and kicking the firearm down the steps, but it was reported by family members that he had more accessible to him in the house.

After approximately 30 minutes Deputies were able to approach Warren, who was sitting on a couch. The Deputies attempted to deescalate the situation and convince him to surrender. Warren would not comply with their commands. At that point a Deputy deployed his Taser and Warren was taken into custody without further incident.

Sheriff Hafey would like to extend his thanks to Sheriff Dallas Baldwin and the Franklin County Sheriff’s Office, the Ohio State Highway Patrol and the Tri-County Fire District for their assistance. Sheriff Hafey would also like to commend his Deputies for deescalating and taking control of a very dangerous situation which resulted in a peaceful conclusion.