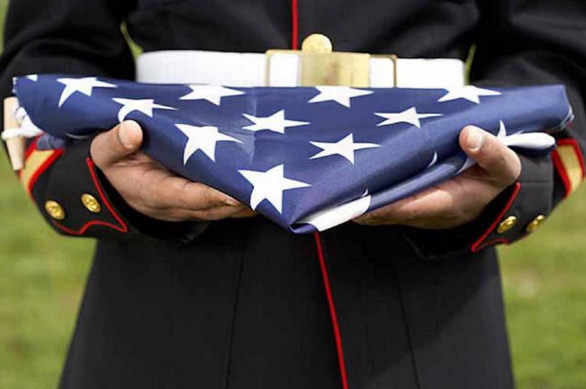 He was born on July 23, 1944 in Lancaster to William and Mildred (Gaver) Lanning.

Jim was a Vietnam Air Force veteran retired from Sears and Chillicothe VA. He was a member and trustee of Cornerstone Christian Church, was a True Patriot, who played football for Woody Hayes from 1962-1964 and was a scout leader of Pack 55 and mentored two Eagle Scouts.

He was preceded in death by his parents.