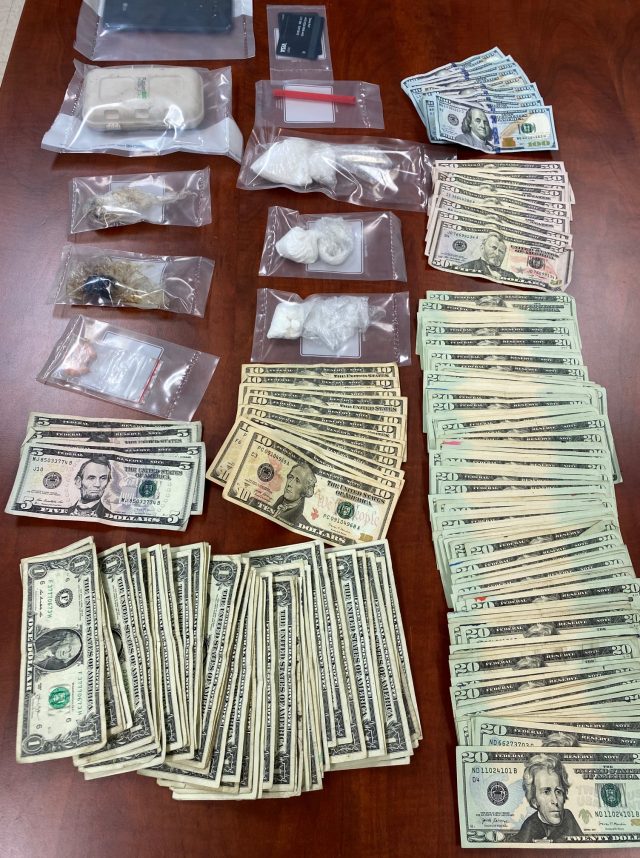 WASHINGTON COURT HOUSE – A man was arrested after showing up to the wrong house with drugs last week in Washington Court house.

According to police, they received a call of a suspicious person from a homeowner who said there was a unknown male at her door around 9;30 pm on 7/12/20. When police arrived on the scene they met with a man who said he was supposed to be there.

Daniel Ruff told police that he was at the residence to see a man named Joe, and then pulled out the phone to show a text message from the man, but he was standing at the wrong address. During the conversation two local police officers noticed that a baggie and a straw were hanging out of his front pockets. When questioned about them Ruff pulled the baggie out and police determined the baggie to contain black tar heroin. Police questioned the defendant on the straw next and Ruff told them it was used to snort drugs.

Police arrested Ruff for the drugs and paraphernalia, his vehicle was towed from the scene that he was trespassing on, and during the search of the car police found more drugs. A baggie of 57.57 grams of Mehtamphetamine and a small baggie of amphetamine and dextroamphetamin pills were also located. Police seized 3,909 dollars from his possession also.