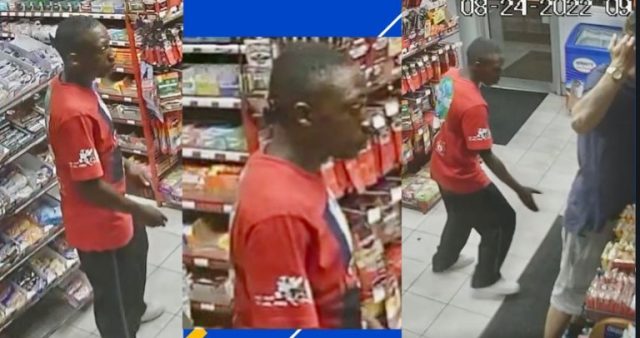 The victim was standing at the counter when the suspect reached into the victim’s pocket and stole a handgun. The suspect then fled on foot.

Anyone with information about this suspect’s identity is asked to contact Det. Miles at 614-645-2090 / [email protected] or Central Ohio Crime Stoppers at 614-461-TIPS.