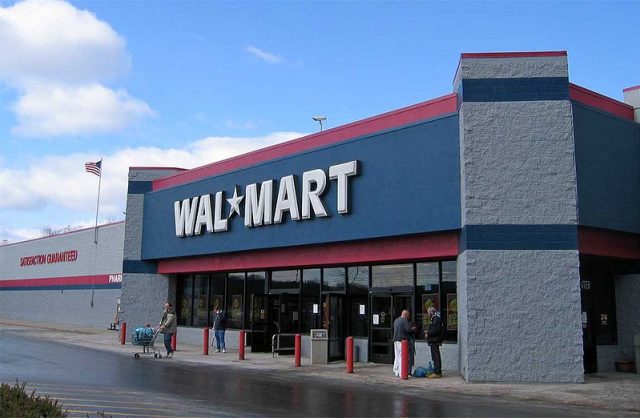 The companies ruled against were Walmart, CVS, and Walgreens who must pay a combined 650 .6 Million to these counties.

All three companies were found liable for their role in the opioid epidemic in both counties above. The Judgement alleged that these companies were used as pill mills, created a public nuisance, and a black market for drugs.

All three companies went on record and posted press releases saying they will appeal the case. Walmart stood the strongest with a statement on its website.

Instead of addressing the real causes of the opioid crisis, like pill mill doctors, illegal drugs and regulators asleep at the switch, plaintiffs’ lawyers wrongly claimed that pharmacists must second-guess doctors in a way the law never intended and many federal and state health regulators say interferes with the doctor-patient relationship.

As a pharmacy industry leader in the fight against the opioid crisis, Walmart is proud of our pharmacists, who are dedicated to helping patients in the face of a tangled web of conflicting federal and state opioid guidelines.