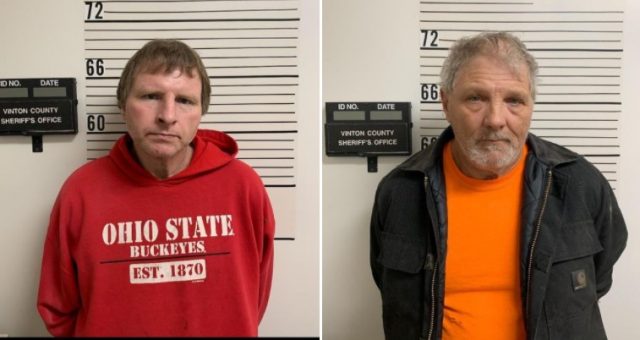 Both individuals were taken into custody without incident and taken to the South Eastern Ohio Regional Jail and charged with Breaking and Entering, Trespassing, Theft, and Possession of Criminal Tools. A bond hearing is scheduled for Tuesday.

This case was handled by Deputies Michelle Thomas and Mark Kinney. This investigation is ongoing and have been linked to a business burglary in the Dundas area. Anyone with information regarding these two individuals is asked to contact Deputy Michelle Thomas at 740-596-5242.