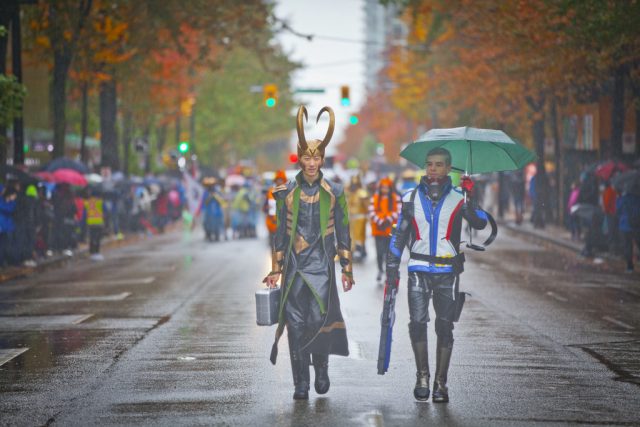 AMANDA – Yesterday City of Circleville decided to plan a Trick or Treat event for the children of Circleville, just a few hours later Commercial Point followed. Now the village of Amanda says that their festivities are on also and will include a parade.

More details about the parade will come out in a committee meeting tonight and we will update this story with those details.