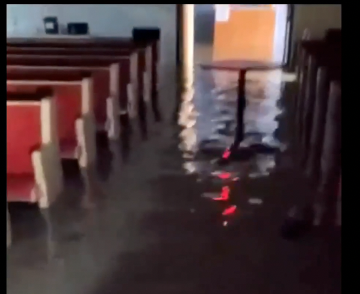 One of the businesses that took the worst flooding was Pickaway’s Homeless shelter the Hope House that houses around eleven homeless men in Pickaway County.

According to Hope House they have now found temporary housing for the guests in a temporary setting but in need for a place for them for weeks to come while they recover the facility.

The shelter is now asking for donations for the great financial loss they are going through at this time.

Donation of gently used clothing would be appreciated