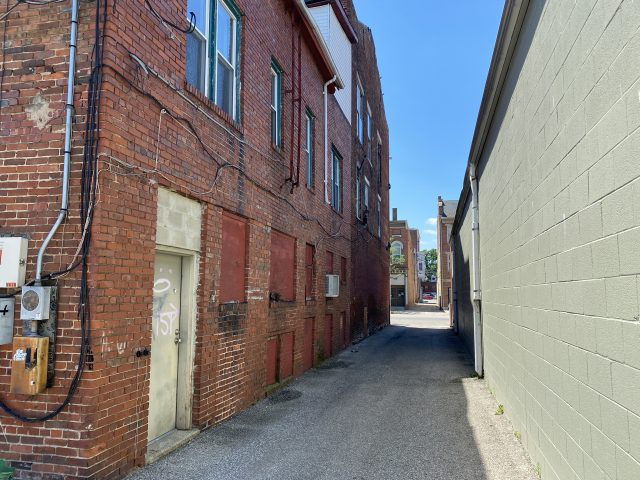 CIRCLEVILLE – Uptown Circleville is aiming its sights on adding some unique features to downtown shopping in the near future.

“The goal is to use a few choice alleys in the Circleville Downtown area to allow access to foot traffic, beautification, and use from downtown business. The alleys that have been highlighted in the Downtown area do not get a lot of vehicle traffic and are mostly pedestrian traffic already,” said Dale Herron Uptown Circleville.

Herron said that they plan on taking these alleys and transforming them with more lighting, some sort of entrance and exit gateways on both ends, artwork within the alleyways, even some green spaces.

“A lot of towns are doing this now, Lancaster has one, Chillicothe has one, Newark, and you will see these all over small town USA. Its kinda a en vogue thing to do right now to repurpose these spaces.”

Uptown would most likely partner with ArtsaRound a local artist group in the area for help in beautification of this corridors. Herron also mentioned the ghost murals that are seen on a few of our vintage buildings downtown, these are old advertising pieces from around the early 1900’s that have been worn downtown over the years.

“We would refurb those murals and keep that history intact also.” 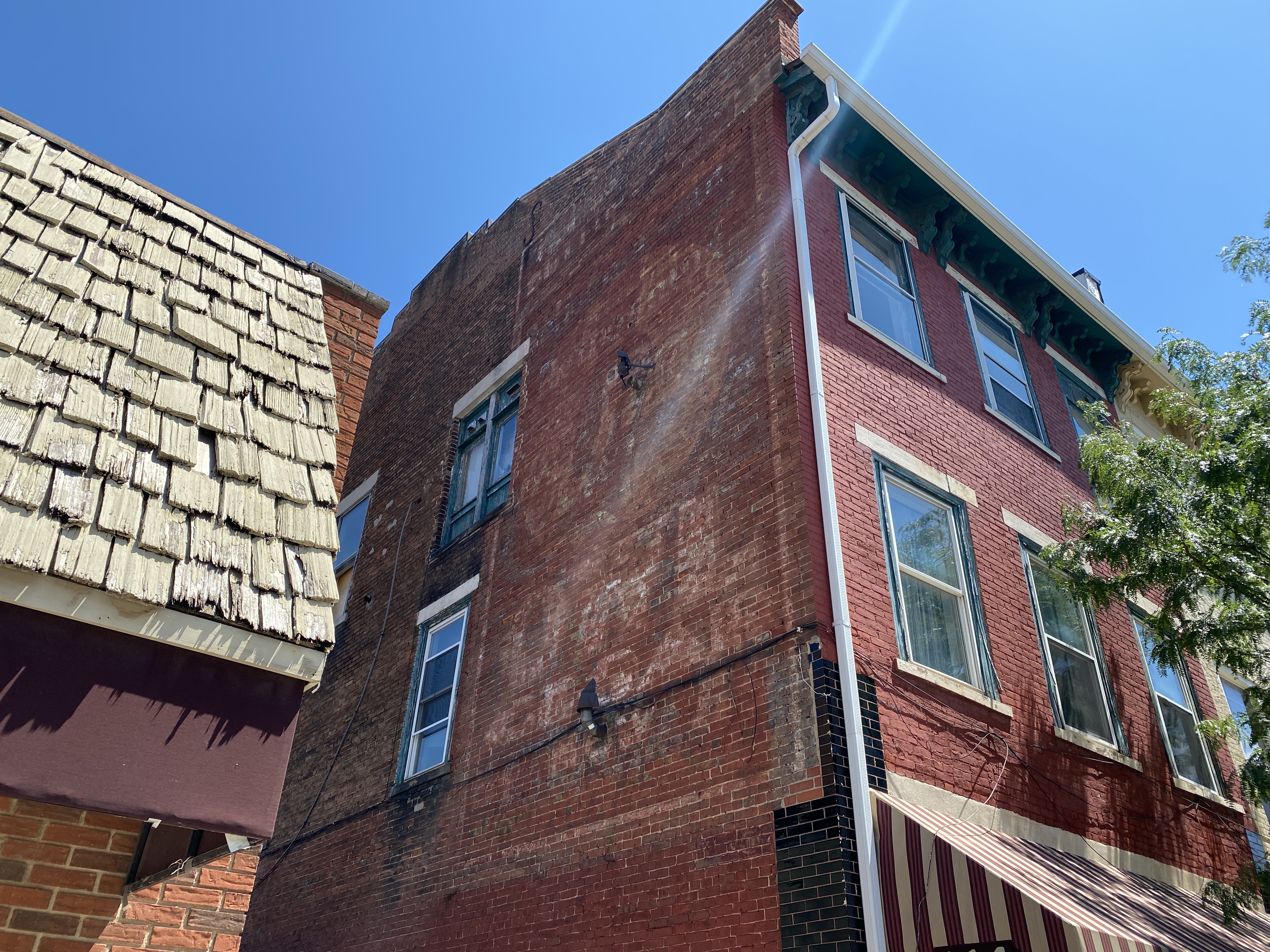 Uptown says that it will take time to do these projects, ordinances would have to go through City council to permanently shut down these alleys, oks from the city, and local support, “theres a lot of hoops to still jump through.”

During the Strategic Planning committee meeting the city told uptown that they are currently in budget cuts.

“This is mostly have to be a grass roots effort from people who have interest in seeing these transformation happen in the downtown areas. The people who would most likely benefit from these situations. Think about it, you could add outside seating for dining, benches in the shade, businesses on the alley could add access to their stores in the alley way allowing for flow through traffic in the stores,” said Uptown. 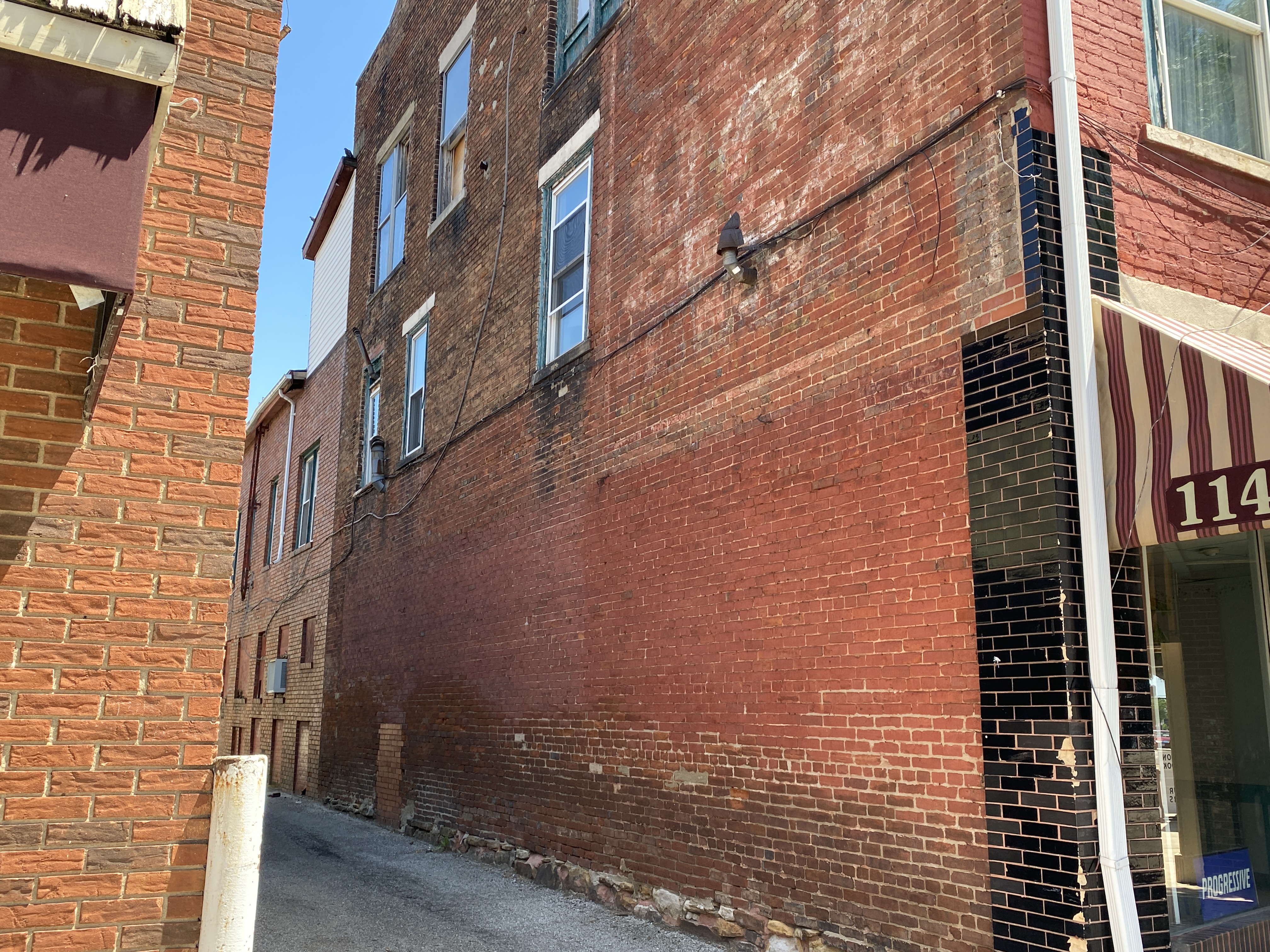 What do you think about taking these “eyesores” and turning them into gateways into the downtown?