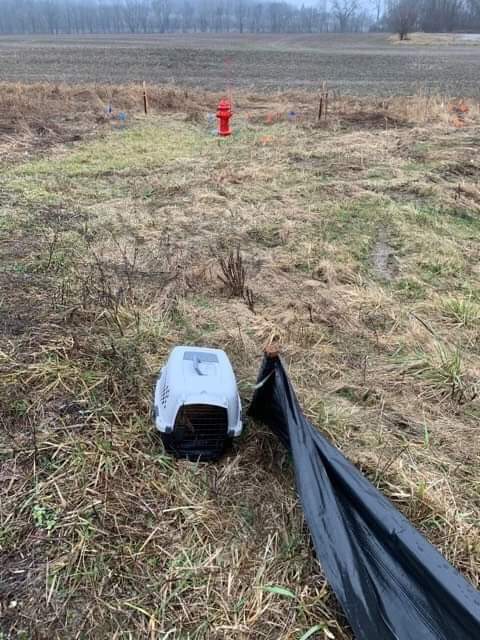 ROSS – A woman has been formally charged with cruelty to animals after a post from Ross County Humane society went semi viral of a dog found dead locked inside an abandoned carrier near the Hospital road.

On 2/11/20 Ross Humane society found a small dog locked in the carrier deceased. The Society does not have information on how long the dog was there before it died.

Ross Humane Society told Sciotopost that formal charges have been filed on a woman.

According to Court documents, Brandi L Goodman, 30 of Georgia was charged recently with the charge of cruelty to animals.

According to Chillicothe Gazette Goodman admitted to putting the dog at the side of the road and said, the dog died of natural causes and she did not know what to do with the dogs corpse after death.

A autopsy will determine cause of death of the dog, and could support the original charge of cruelty to animals.