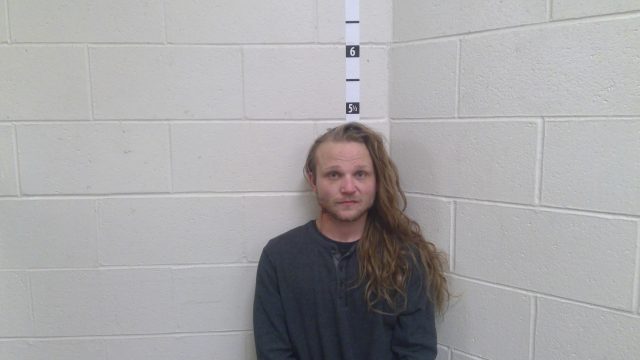 CHILLICOTHE – Chillicothe police department around 13:10 on Wednesday was dispatched to 83 S. Watt Street in reference to a stabbing, two people were arrested now information has come forward that the defined victim, in this case, was also arrested and charged.

When police caught up the victim Ricky J. Rapp Jr., police observed that Ricky was bleeding from the face, left-back of his bicep, and the back of his head. He told police that he came outside when he saw the suspects walking by, and when Cheyanna warned of an attack Rapp turned to leave and that’s when he was attacked. The report says that Rapp claims that Jimmie punched him and then stabbed him multiple times. Rapp was taken to Adena hospital where he was treated for his injuries and when he was released Chillicothe police took him into custody for warrants.

Ricky J. Rapp Jr. is wanted for felonious assault and for assault in Chillicothe himself, similar charges to what the Davis’s were charged with.