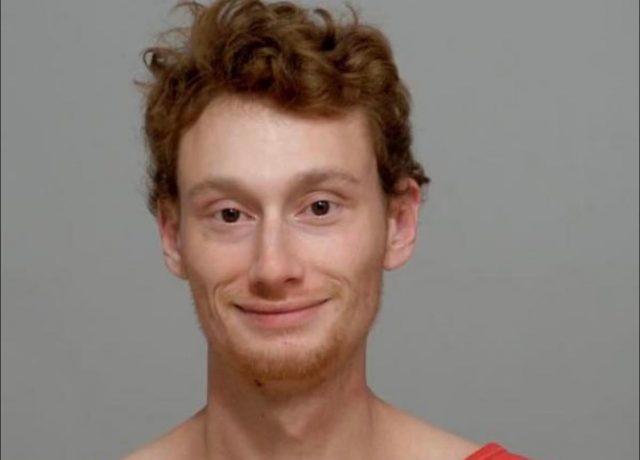 Sheriff Matthew O. Hafey reports on November 14, 2022 at 1:09 P.M. Deputies from the Pickaway County Sheriff’s Office were dispatched to 1340 South Court Street Circleville, Ohio on a possible shooting in the area of Lot 19.
While Deputies were en route Drake J. Boggs, 27 year old out of Circleville, Ohio called 911 from the Dollar Tree. Drake Boggs reported he fired his gun at his step dad and was injured while doing so and needed a squad.
When Deputies arrived at the Dollar Tree they took Drake Boggs into custody. After learning he had an injured hand from the firearm he was treated and released at the scene by Pickaway Township EMS.

Detectives went to Lot 19 and learned that this all stemmed from a domestic dispute. A verbal altercation took place between Angela K. Mullins, who is the mother of Drake Boggs. During the altercation Drake Boggs held a firearm to her head. Drake Bogg’s step father Barry J. Mullins, arrived home for lunch and got involved, that is when Drake Boggs fired the gun at him twice, missing him both times. Detectives believe alcohol played a factor in the incident.