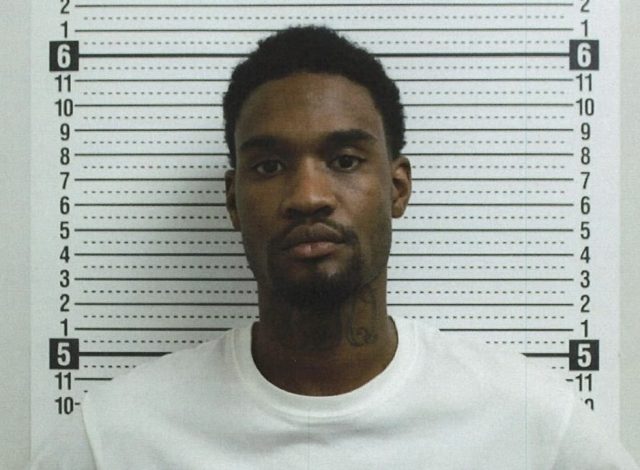 Ross – A deputy suffered a concussion after a man forced himself out of a court room this morning.

According to Ross County sheriff Mr. Rayford ran from the Ross County Common Pleas Court resulting in one of the deputies being injured after attempting to apprehend him. Mr. Rayford was wearing a white hooded sweatshirt (with a blue and black logo), jeans and white tennis shoes. Mr. Rayford is a 26 year old, black male with black hair, brown eyes, 6′ tall and approximately 165lbs with last known address in Columbus, Ohio.

The sheriff gave a update recently that Deputy Keith Knox was at home resting from the attack.

The Man still remains at large.

Anyone is asked to call the office immediately at 740-773-1185 or any other law enforcement agency where he may be seen.