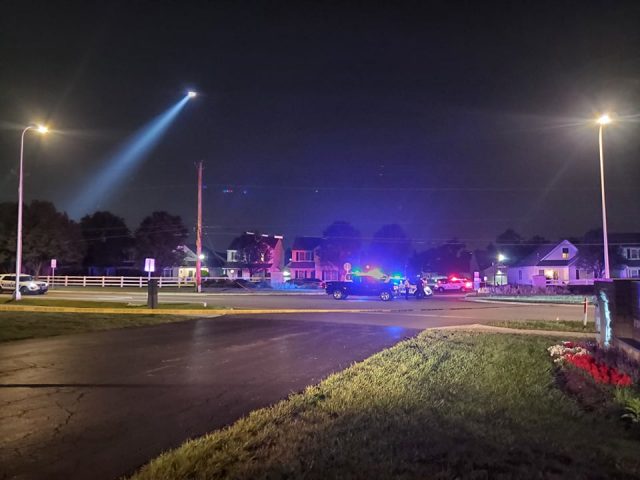 COLUMBUS – A One year old and mother were shot by a man inside their home, the baby has died and the mother is listed in stable condition. The man has been arrested and identified.

According to Columbus Police, the original incident happened at a residence near Lazelle Road and Worthington Galena road when shots were fired inside the home. Columbus police say after investigation and interviews with the mother, 28-year-old Willam Roberts shot her and their 1-year-old inside the residence, then forced them into a vehicle where he fled the scene with the two. Roberts then driving erratically crashed the vehicle, left mother and baby and stole another car by gunpoint and left the scene again. He crashed that car on Worthington Galena Road after a pursuit. Columbus police arrested the man after a foot chase.

Police say that Roberts was the father of the 1-year-old, and a domestic situation led to the shooting.