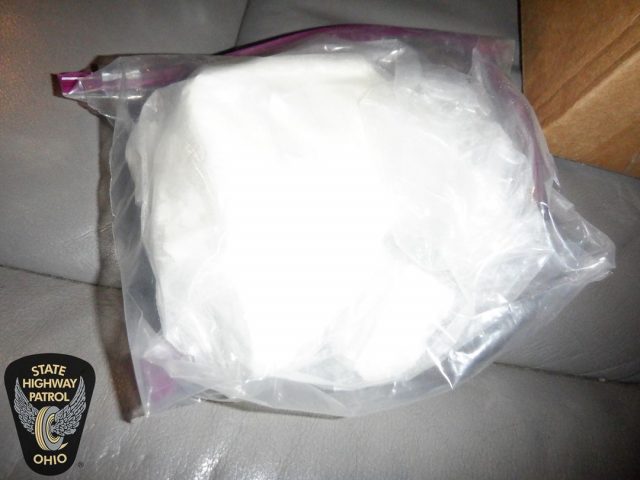 On March 12, at 9:27 p.m., troopers stopped a 2007 Toyota Sequoia with West Virginia registration for a marked lanes violation on state Route 823. While interacting with the occupants, criminal indicators were observed. A Patrol drug-sniffing canine alerted to the vehicle. A probable cause search of the vehicle revealed 264 grams of cocaine in a bag on the rear floor.

The passenger, Dennis Jones, 50, Huntington, W.Va., was incarcerated in the Scioto County Jail and charged with possession and trafficking in drugs, both first-degree felonies.