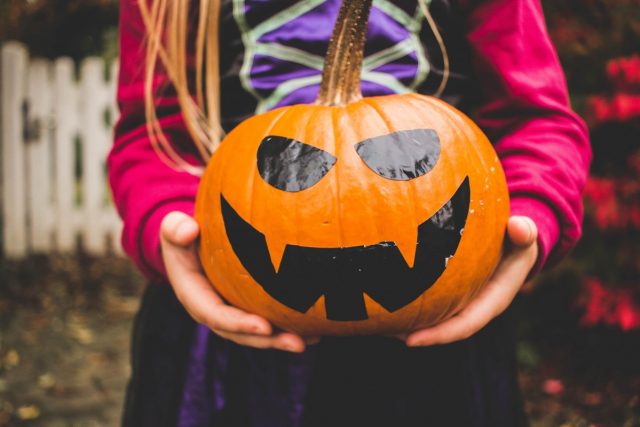 CIRCLEVILLE – Pickaway County chamber announced on Friday that they will host a downtown trick or treat event with kids costume in October.

Typically this has been a BZA event but this year the Chamber has taken it over.

Kids will be permitted to dress up in their costumes and go business to business trick or treating in the Downtown Circleville business area. Trick or Treaters can look for downtown businesses with Halloween balloons displayed outside, indicating participation.

This is not the Citywide beggars night event, but a special downtown event only, the City has not announced its times yet