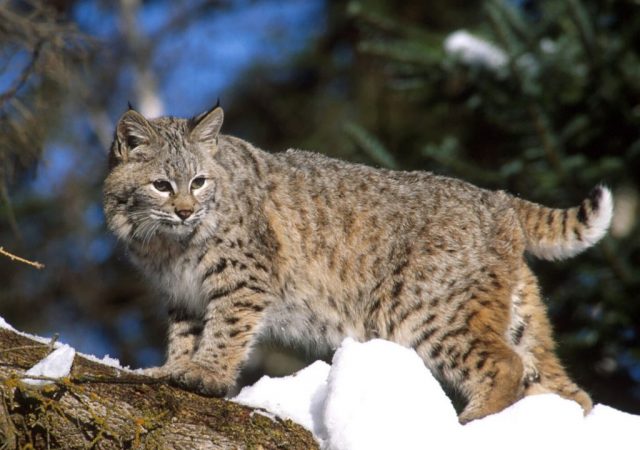 OHIO – The Ohio Bobcat is making a comeback in Ohio, especially the South Eastern parts.

According to the Ohio Department of Natural Resources Division of Wildlife, they verified 499 sightings of bobcats in 2017 the most recent report. Washington County residents reported the most at 26 in the State but other counties surrounding the county reported high numbers also.

To report a bobcat sighting, go to https://apps.ohiodnr.gov/wildlife/speciessighting/ and fill out the form. Verified sightings are entered in the ODNR wildlife database, which helps the agency determine populations and the needs of the animals

SCAM ALERT: Cd in Mail from “Friends” Don’t Use Destroy

New Comet to Fly by the Earth Next Week, Meteor Shower Viewable in Ross County Now

SCAM ALERT: Cd in Mail from “Friends” Don’t Use Destroy

New Comet to Fly by the Earth Next Week, Meteor Shower...